Scripture tells us that Joseph named his son Manasseh because "God has made me forget all my hardship and all my father's house."

Joseph’s life, up until now, had been lamentable.

He was rejected, attacked, thrown in a pit, and sold into slavery by his brothers.
He was wrongfully accused of sexual abuse and thrown into prison.
He helped others get out of prison only to be forgotten and left behind for 2-years.

Yet, despite everything that had happened, Joseph could say, "I choose to forget it all — God has helped me look past the pain."

Shortly after, he has another son, his second-born, whom he names Ephraim, which means fruitfulness. Joseph gave him this name because God has made him fruitful in Egypt.

Joseph's life moved from pit to prison to prince; from pain to power.

Joseph was second in rule only to Pharaoh; God had blessed Joseph, giving him peace and a position of power.

Do you see the connection? We can't be "Ephraim" until we are first "Manasseh."

In other words, we can't be "fruitful" until we are willing to "forget."

In his book The Great Divorce, C.S. Lewis describes hell as a place where no one forgets anything. Lewis envisioned a hell where each person would remember every offense, every slight, every cruel exchange of words, every wrong ever done, and worse yet, everyone would be utterly unforgiving.

But in Heaven, all these things are put away because all things have become new.

Even death itself had worked backward, every evil undone!

Joseph was able to taste the fruitfulness of life, a foretaste of Heaven, because he was willing to forget that which should be forgotten!

This begs the question: what fruitfulness is being held back in your life because you will not forget something that should be forgotten?

May we not be too busy living in the past that you can’t enjoy the fruits of today! 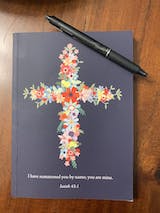 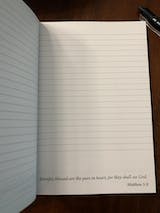 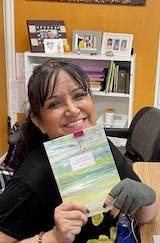 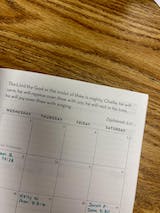 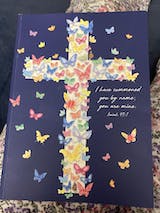 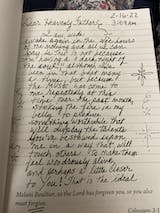 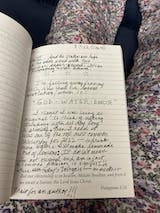 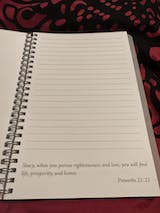